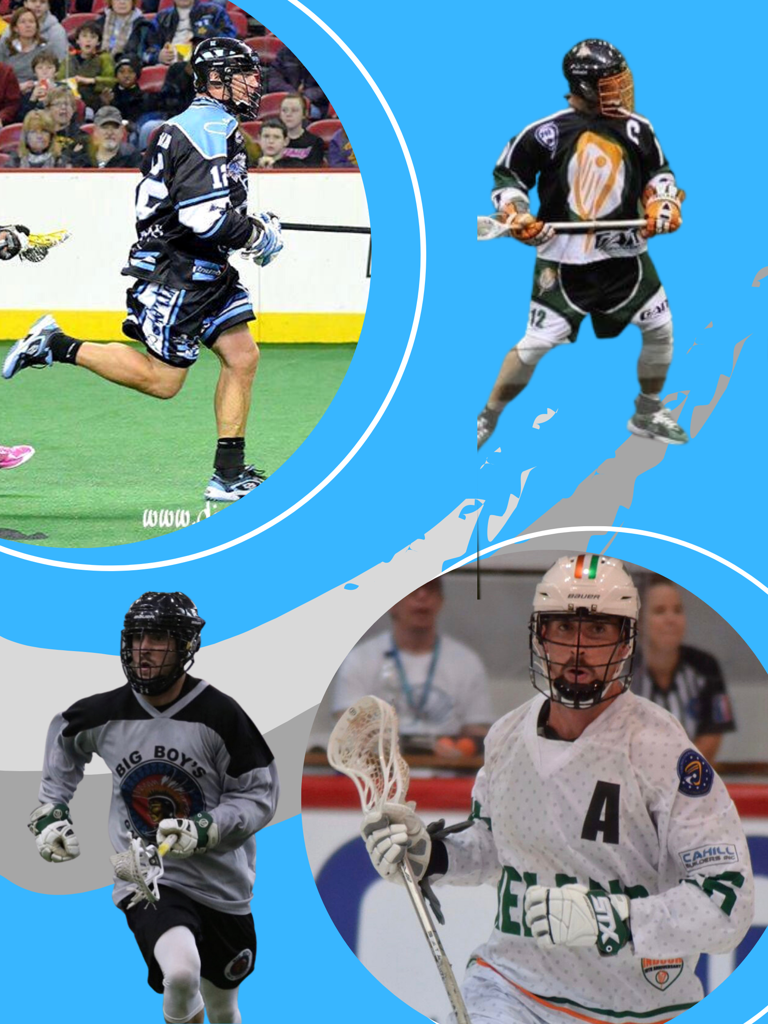 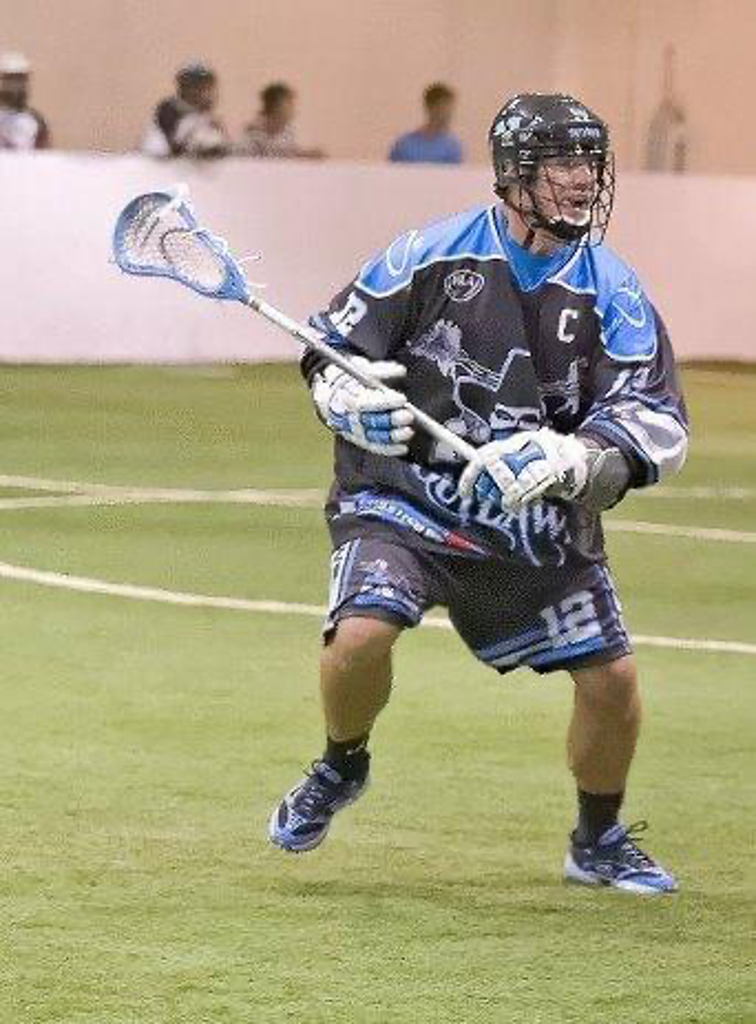 Coach Brendan Gorman is the Head Coach for the 2021 TOC state champions Don Bosco Prep in Ramsey, New Jersey.  Brendan is the founder of the Chicago Outlaws Mens box lacrosse team.  The team formed in 2011 where Gorman was the teams captain the first two seasons.  He is also the former captain for the Irish National box team. He led the squad at the 2011 World Championships in Prague, Czech Republic, and the European championships in Lille, France.

Before moving to Illinois, Gorman played high school lacrosse in the prestigious Hudson Valley region of New York.  He is the only lacrosse player voted into the Albertus Magnus High School Hall of Fame.  Gorman finished his playing career as the school’s all time leader in points, holding 7 scoring records.  He was an all league, all section, all state player as well as his team’s MVP.

After H.S., Gorman played briefly at Elmira College in Western N.Y. before moving out west and switching sports where he was a Collegiate All American in Rugby at the University of Nevada, Las Vegas.  Brendan has a passion for the box lacrosse game.  He has dedicated himself to the growth of the game.  His hybrid training methods are second to none when it comes to player development. 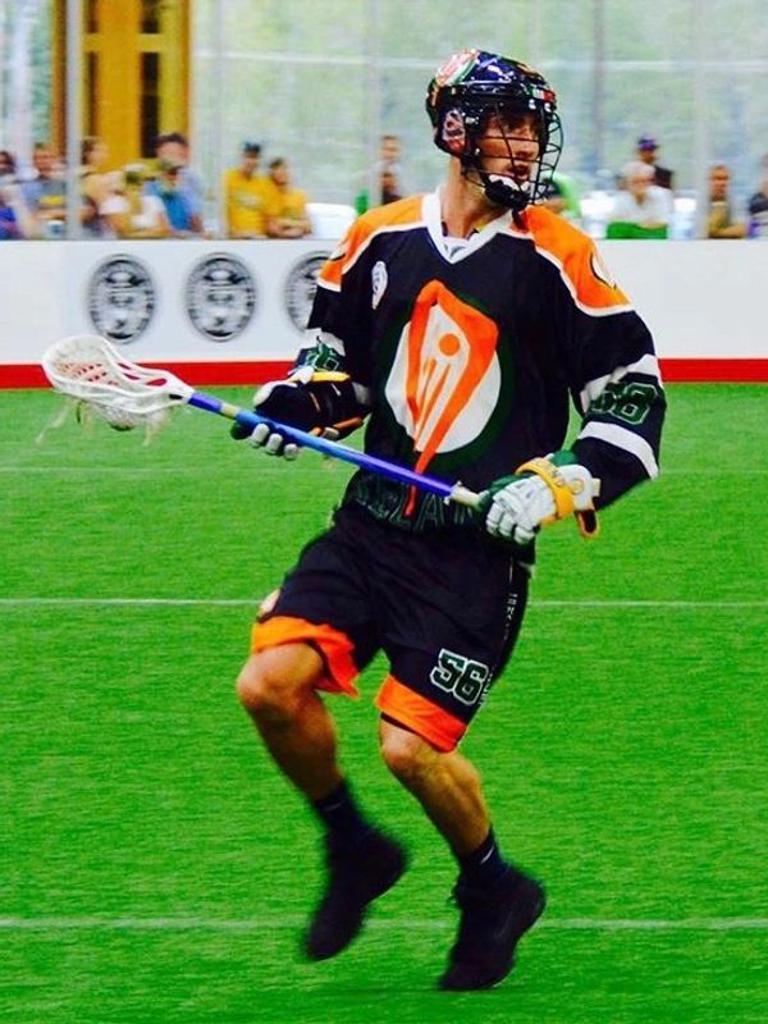 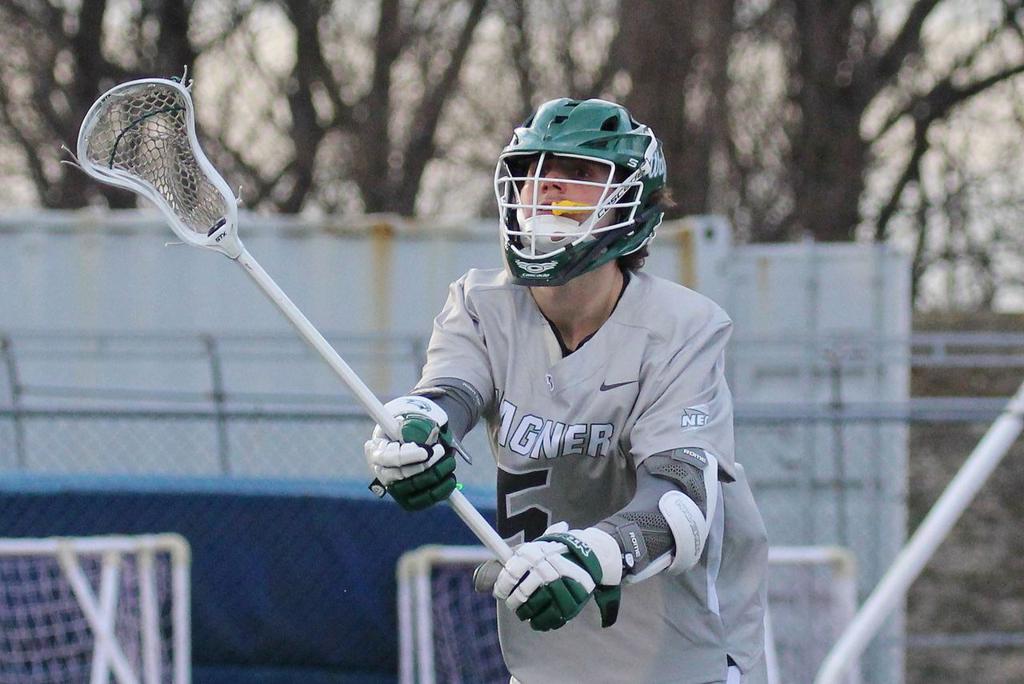